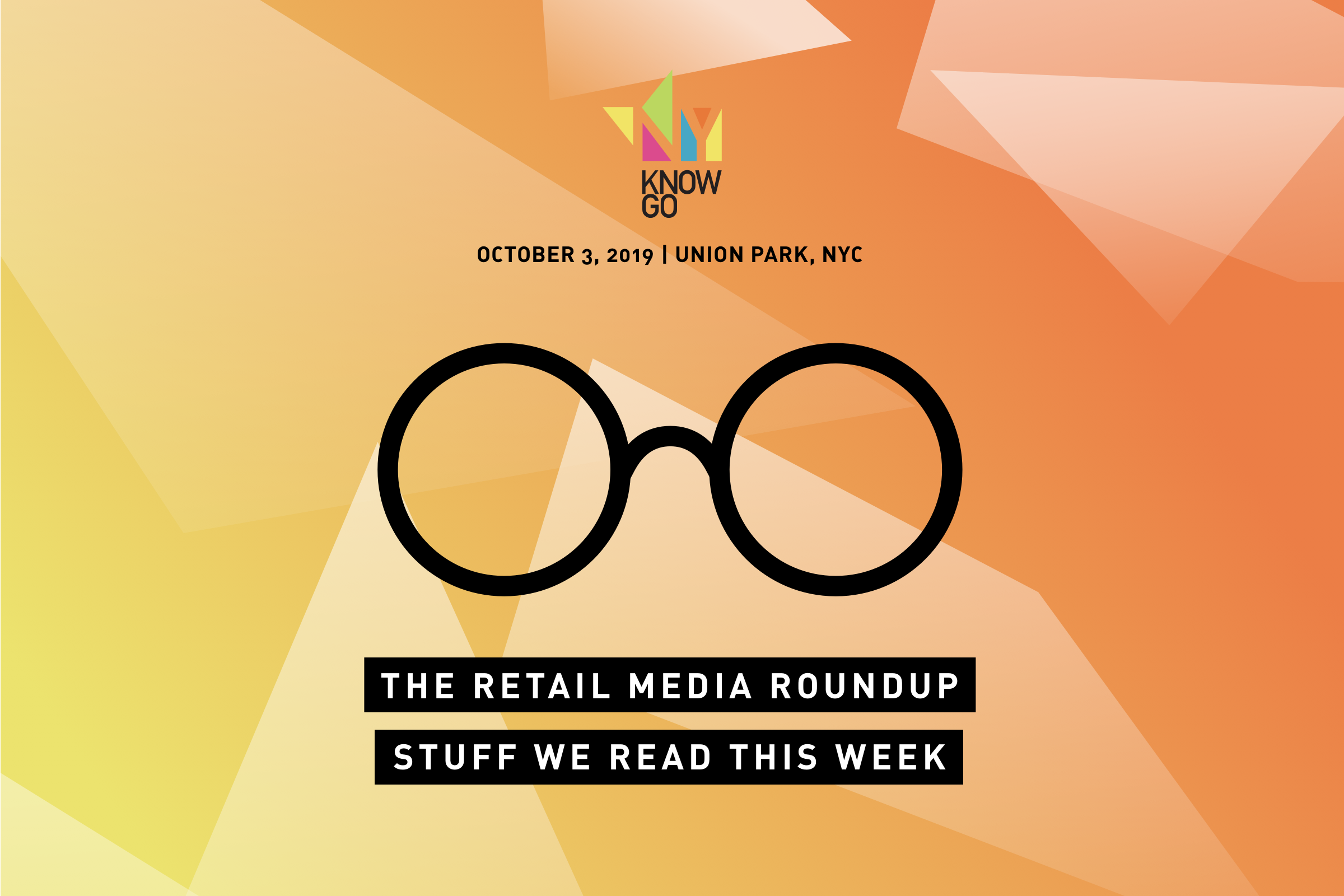 In the U.S., Amazon’s retail media revenues will grow by 53% this year, reaching $11 billion - around 9% of the country's digital ad spend. Read the full report here!

In April this year, Digiday surveyed 71 media buyers in order to discover which retailers they were buying ads from. The results showed that after Amazon - which leads the way -Walmart led the "best of the rest," followed by eBay, Target and then Kroger. Read the full article here.

The Platform Economy
(The Innovator, via Medium)

Did you know that seven of the world's most valuable companies globally are now based on a platform business model?

"More than 30% of global economic activity — some $60 trillion — could be mediated by digital platforms in six years’ time, according to a McKinsey research report, and yet experts estimate only 3% of established companies have adopted an effective platform strategy.”‍

Kate has several years' executive experience at brands like New Look, Warehouse Fashions and Topshop. We caught up with her to discuss the future of DTC, eCommerce strategies and more. 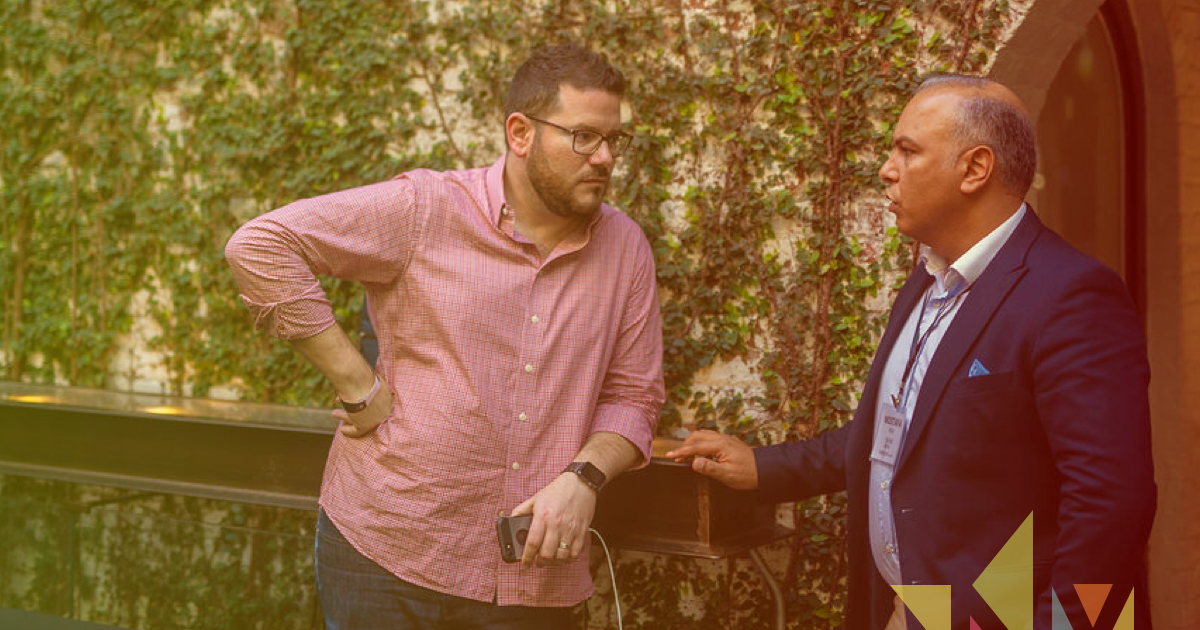 How do you replicate an online retailer's runaway success in Britain and Europe for the US market? We spoke to Commercial Director, ASOS US, Marc Lupinacci, to find out. 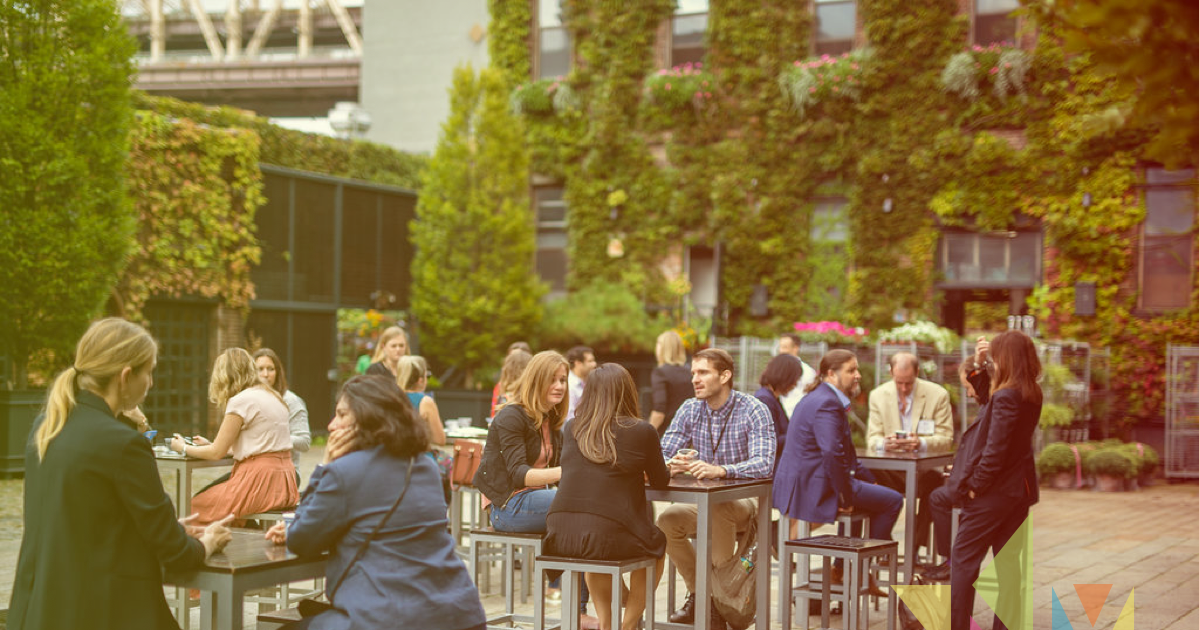 Did you know that, as a publisher, you face near-invisible challenges that limit your opportunities, or worse yet, reduce profits? Read on to discover five hidden problems with SPA advertising.

Sign up to receive updates when we release speakers, upcoming webinars & more.
Thank you! Your submission has been received!
We will get back to you shortly.
Oops! Something went wrong while submitting the form.